It hasn’t been too long since I was in middle school and high school, so the idea of popularity in school is still fresh in my mind. I wish I could say I never did things I shouldn’t have done to be “popular,” but that’s unfortunately not the case. I was just like many of you when I was in school; I always wanted to be popular and well-liked. I think this is a natural desire for us as people, but it can be detrimental to us if we don’t guard ourselves against it. Don’t get me wrong – there’s nothing inherently wrong with being popular. I like to be popular just as much as the next person. But, what I mean is that if your desire for popularity leads you to do things that go against what God calls you to do, then that’s when it becomes a problem. I can remember several situations when I was in school where I did things I shouldn’t have done just so I could be “cool” and “popular.” It was never anything too bad or crazy, but definitely not things I should have done. In one instance, I joined in picking on a kid. He was kind of bullied a lot but it never really seemed to get to him. This made it feel okay to join in with the other kids, because I thought we were all just messing around and nobody was really serious. It made me feel like it fit in with that group of guys. Looking back later, I realized that even if I wasn’t really bullying that kid or really actually hurting him, I still wasn’t speaking life to him like Jesus called me to. Ephesians 4:19 tells us, “Do not let any unwholesome talk come out of your mouths, but only what is helpful for building others up according to their needs, that it may benefit those who listen.” Obviously, if I am picking on someone, I am not speaking life into them that is building them up. Even if it may not seem like it’s hurting them, the truth is that over time, getting picked on a lot does hurt. The last thing we should be doing as followers of Christ is hurting others with our words. Take it from me, picking on someone else just to fit in does not make you feel any better. I learned that lesson the hard way and did my best to never join in on something like that again from that day forward.

Another lesson I learned in school was to never forfeit my values to be popular. I had many chances in high school to do things I knew were wrong, like drinking, drugs, and partying, all of which (I thought) would have made me more “popular.” Thankfully, I was able to fight that temptation and never do those things. And you know what? The crazy thing is that by NOT doing those things I thought might make me more popular, I actually became more popular. Just by living the way God wanted me to live and being nice to everybody around me, I became well-liked by many people. I had friends from several different cliques and groups that you may not think I would have even “fit-in” with. Now, I don’t say any of this to brag at all. That’s not my intention by any means. I say this because I want you to know that you don’t have to change how you live, or become a bully, or do things you know God says are wrong in order to be popular. Simply being kind and showing love to everyone you encounter will take care of that for you. If everyone knows how kind you are and how well you treat others, they will naturally want to be your friend. The other awesome thing about living this way is that it will open up many opportunities for you to share your faith with others in your school. I can’t even count how many times in high school I had friends come up to me and ask, “hey, I notice you don’t do this” or “why don’t you talk like this?” and ask me why I did what I did and didn’t do what I didn’t do. Each time, I was able to share Christ and share my faith with them. I ended up having some great conversations about God with some people that you would have never thought would even ask about God. God was able to use my example to make a difference for the people around me.

I want to encourage each and every one of you to put more focus, time, and effort into your relationship with Christ and doing what He tells you to do than into being “popular.” The question is, at the end of the day, what truly matters more? That you had a hundred different friends, or that you lived the way God wanted you to live and set an example to those around you? To me, the answer is clear. I would much rather be popular with God for living the way He wants me to live than by doing things I know are wrong. The cool thing about living for God is that He will bless you with great friends as you honor him, even if it’s just with a few really good ones. The Bible says that God honors those who honor Him. Focus on doing that, and you might just be surprised at how popular you become. 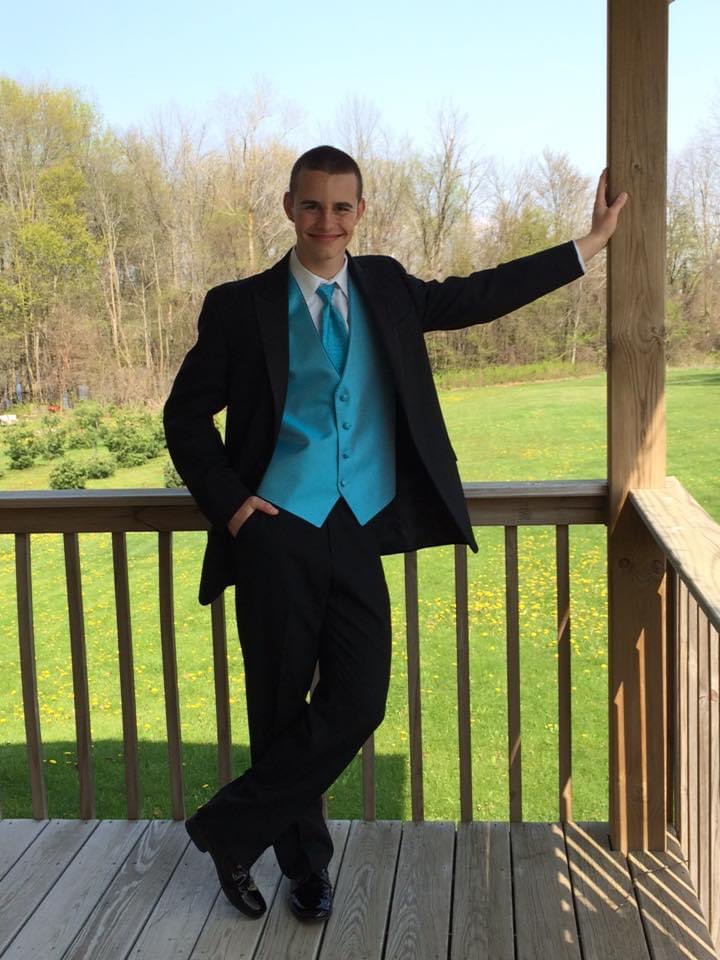